And then there were four!

On May 8, 2020 baby Braden was welcomed into the world by Brittany, Zach and Hudson. He is the sweetest little baby. During our session he took it all in and didn’t make a peep. He enjoyed some tummy time with his big brother and hammed it up while we did some individual baby shots. Just look at that smile! I can hear him laughing through this photo!

Big brother Hudson was such a big help during the session. He remembered where we left the diaper bag and carried it from one area of the park to another, with a little help from dad. He helped me pick good photo locations and smiled soooo big when I asked him to. He is the best big brother!

When I asked Brittany and Zach what life is like with two they both said that it wasn’t much different. They are the coolest parents. They are calm during the chaos and great partners to each other. It is inspiring to see them crushing life with a toddler and a three month old!

It is such an honor to capture this beautiful family though different seasons of their lives. 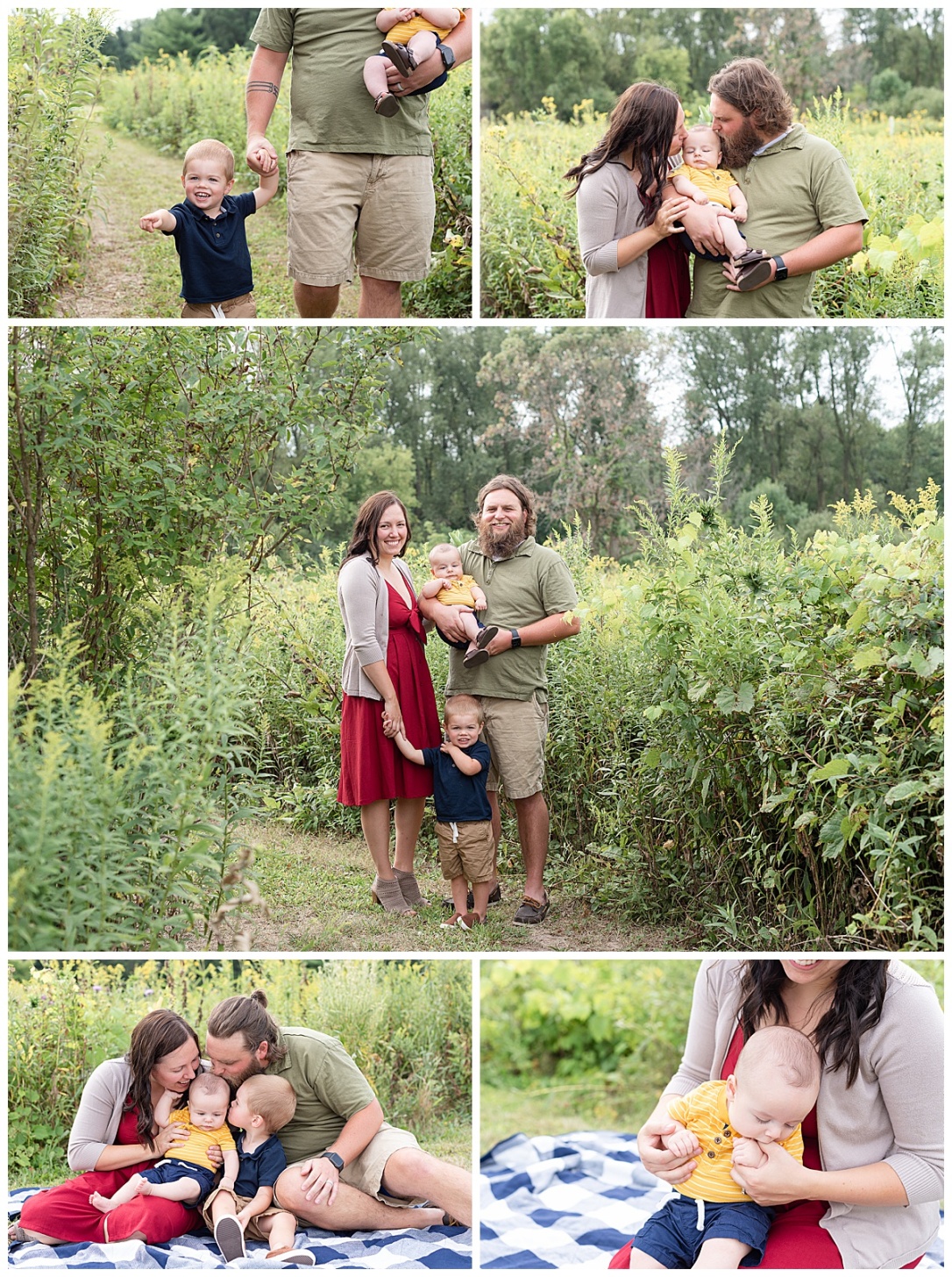 Brittany and Zach,
It was a pleasure to capture these photos for you! Thank you so much for your support. All my best to your family of 4!

Graduating in Spring 2020 looked a little bit different than years past. For Kevin, this meant graduation being aired on TV rather than at The Kohl Center. Kevin watched, dressed in his gown, stole, cord and cap, from the couch at home along with his family. After, they celebrated his grand accomplishments and took photos together. 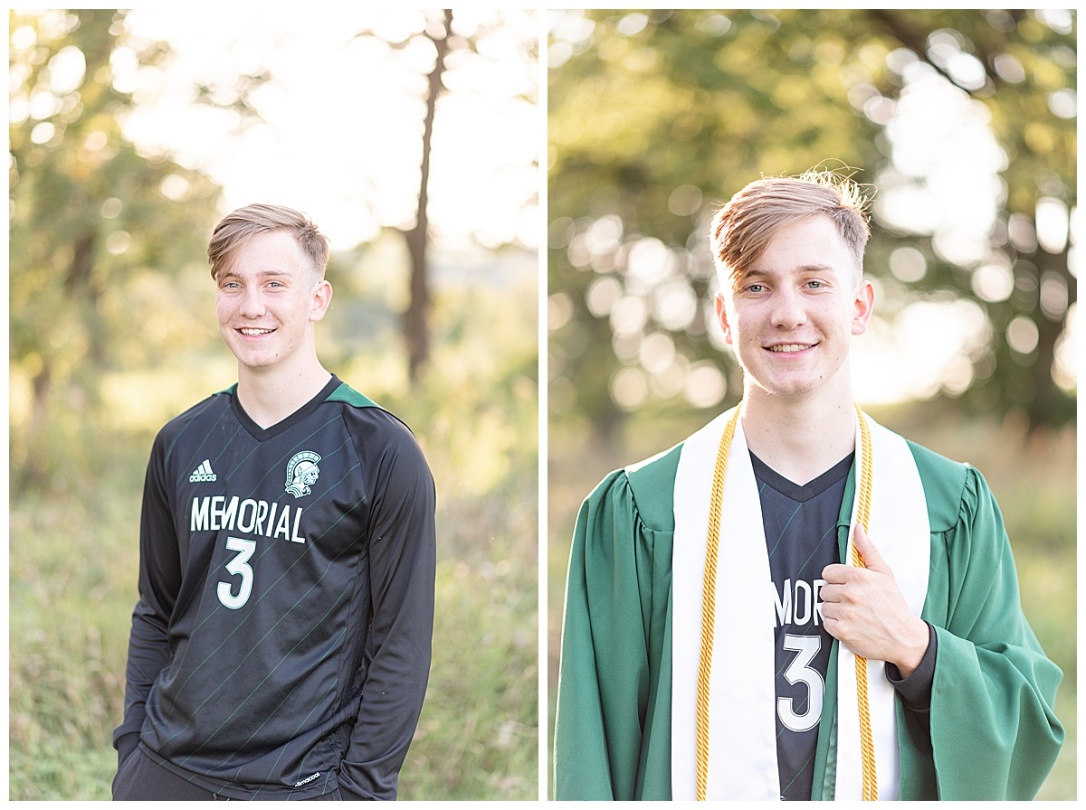 Naturally, the conversation turned to college.

He will be attending North Central College and will be playing soccer. When I asked Kevin when he plan to leave for college he calmly answered that he would be leaving tomorrow. Wait what?! Tomorrow! I responded. Yeah. He calmly replied. I was shocked! The day before I left for college was frantic! I couldn’t imagine being as cool, calm and collected as Kevin.

Kevin and I chatted about what college was gonna look like when he got there. He explained it would include a prompt Covid test followed by a quarantine in the dorm until his test results come back. After that things would get underway.

After the session he headed off to meet some friends during his final evening in town before heading off before for his freshman year of college.

As I drove home, I thought about the timing of our session and how this Congrats Grad! Session is the best way to close his high school chapter. It honors the time he spent there, all the hard work he completed as well as all the time spent on the JMM soccer team as a defensive player. Kevin put his gown on one more time and threw his cap with a smile on his face closing the door and what he’s already accomplished while opening a new one to what the future has in store.

Kevin, thank you so much for taking the time out of your last precious moments before you left for college to come and do some photos! I wish you all the best/ Have an amazing first year at college and everything to come. Go Cardinals!

Madison, WI portrait photographer guiding joyful and affectionate couples and families through a fun-filled, carefree photo session experience while capturing moments they will cherish for a lifetime.

© Jennifer DuBois and J.Kellerhuis Photography, 2020. Unauthorized use and/or duplication of this material without express and written permission from this site’s author and/or owner is strictly prohibited. Excerpts and links may be used, provided that full and clear credit is given to Jennifer DuBois and J.Kellerhuis Photography, 2020 with appropriate and specific direction to the original content.