Jackson Douglas was born into the world on May 7, 2020 to the most amazing parents. 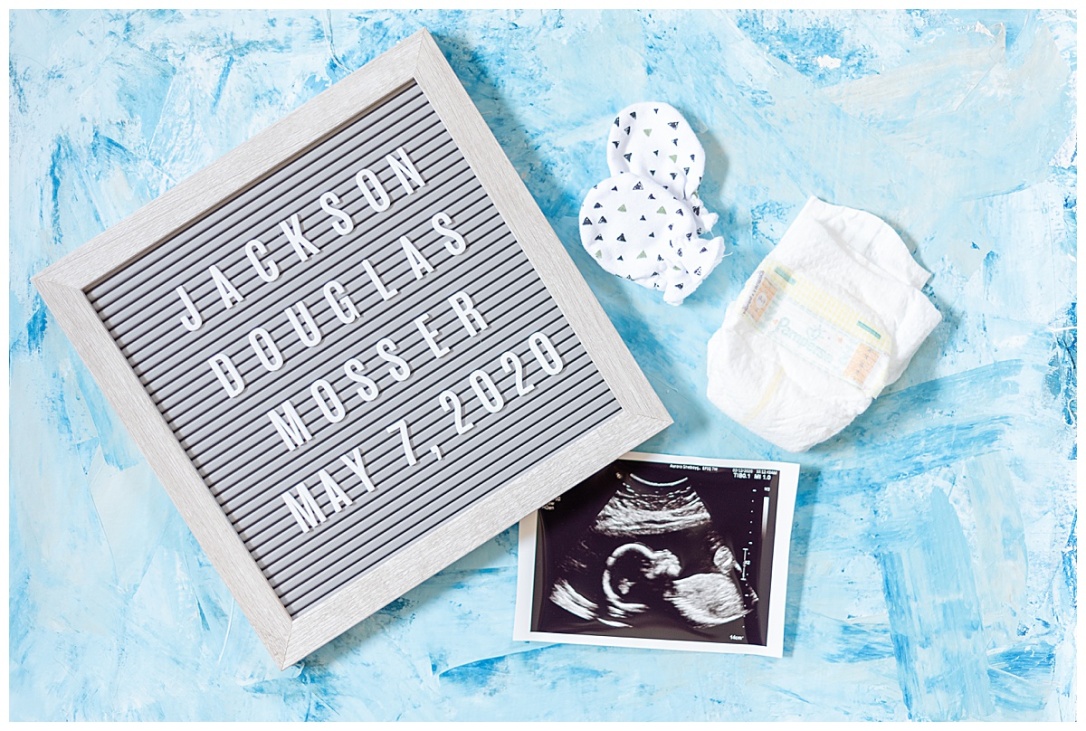 A little back story on Jackson’s parents.
I met Jackson’s mom, Sara, when I was a freshmen at UW Oshkosh (several years ago). We have been best friends ever since. Though we live in different cities and don’t see each other as often as we would like, we have been on many adventures together and many of our own. I remember fondly the first time she told me about a guy she was talking to – Nate. I remember her being so happy and full of light. I could not wait to meet him. As I expected, Nate was awesome. Seeing them together I could just tell that this was it. Sure enough, last summer, they were married (and I was a bridesmaid for the first time ever, eek!!!).

Sara and Nate had planned to start a family soon after getting married.

Jackson was born just over 7 weeks early at 3lb 9oz, 17 inches. Though he was small, he was healthy and strong! Sara and Nate were resilient through the unexpected early birth of their little peanut and through the following thirty days that Jackson was in the NICU. During that time, Jackson celebrated so many milestones including: finishing his first bottle, getting rid of his IV and eventually feeding tube, reaching 4 lbs and then 5, wearing clothes, being in an open crib. These things, though they seem small, are momentous milestones. Sara and Nate are so strong and such warriors. They spent their days at the NICU (separately) while maintaining such positivity in the face of adversity and uncertainty.  On June 7th (the day of Sara’s baby shower) Jackson came home! 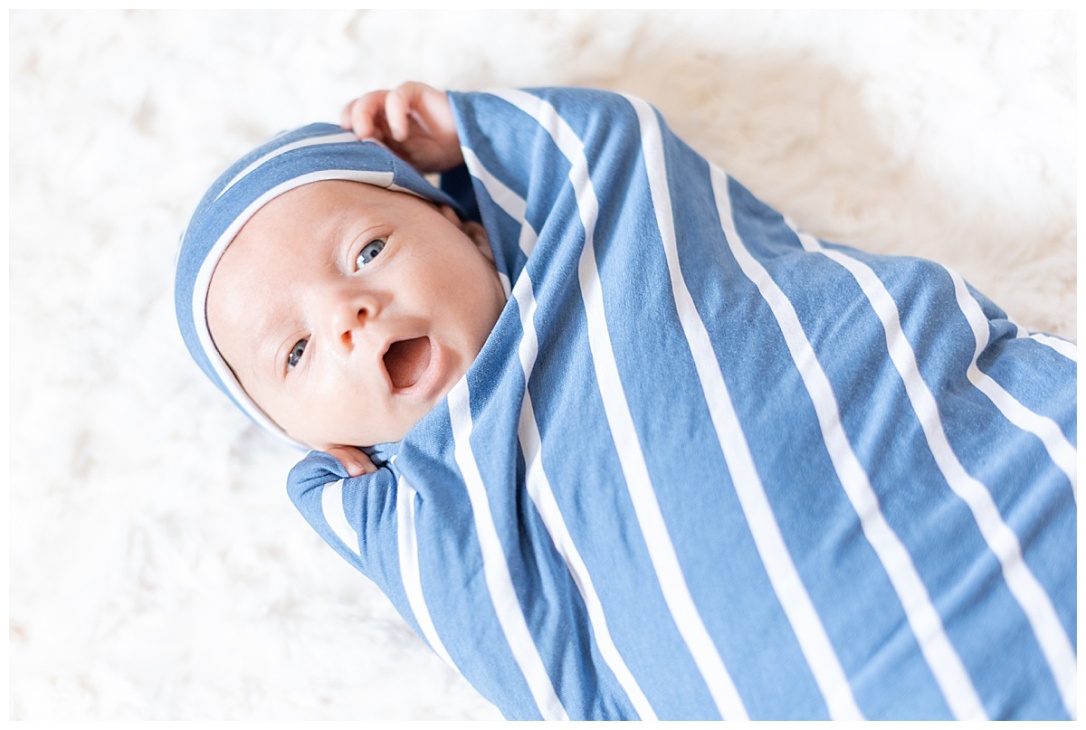 Two months after Jackson was born, one month after his homecoming, we did this photo session. Meeting Jackson was a dream. He is so sweet and tiny. Seeing my best friend be a mom is literally the best thing ever. She and Nate are such a great team. They have so much tolerance for each other, despite the lack of sleep, telling time based on Jackson squawking for food and never knowing what day it actually is, while they are both navigating parenthood for the first time. Their love for Jackson and each other pours out of them. The days may not always be easy but they are so worth it. 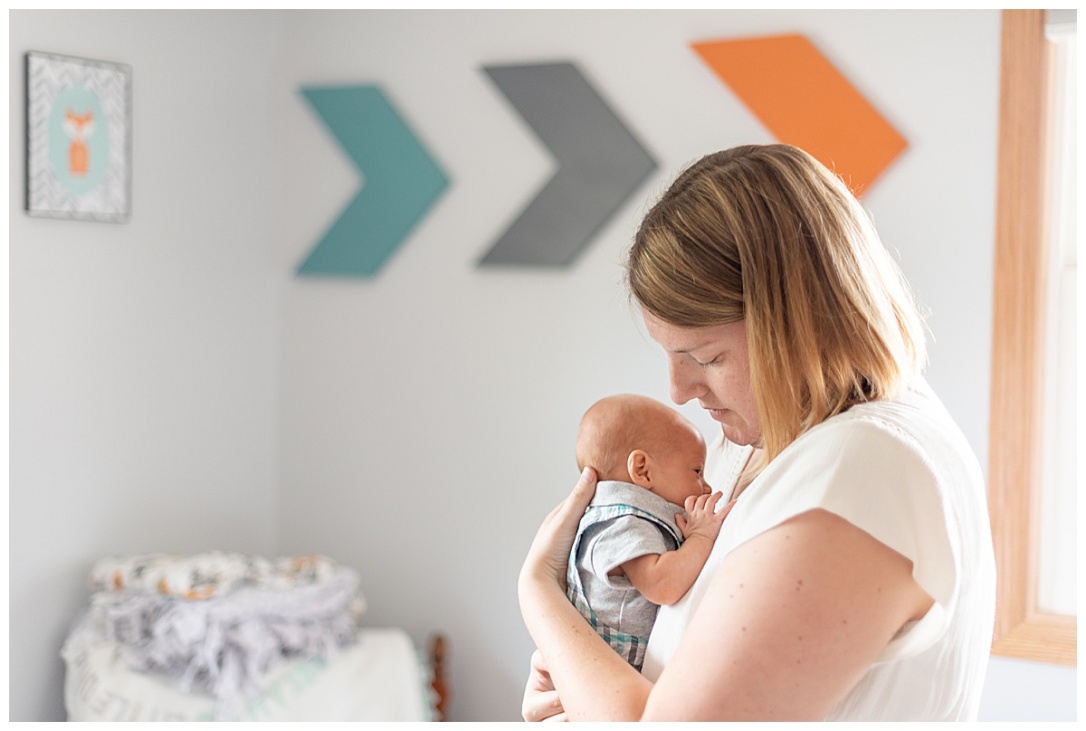 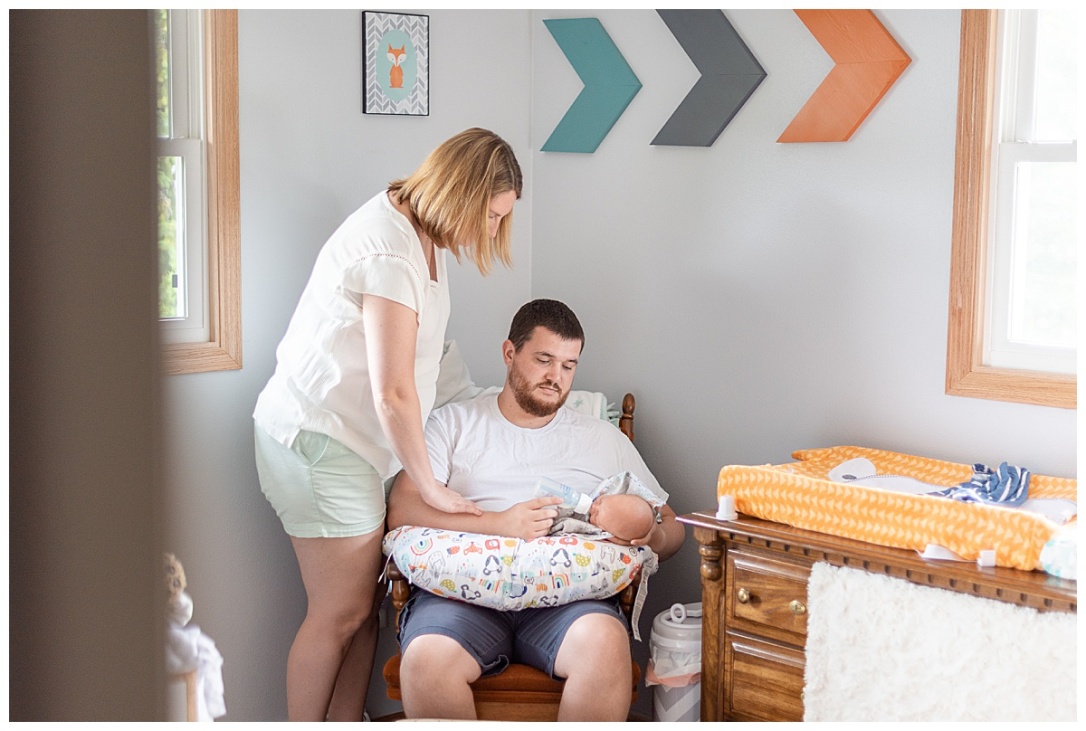 Jackson loves to pose, he needs his hands by his face and does not tolerate being swaddled any other way. He has the most captivating baby blue eyes you have ever seen. He loves bath time and napping in his swing.

Y’all melt my heart. Thank you so much for having me shoot this beautiful lifestyle session for you. I cant wait for all of the adventures that await us!

All my love,
Jen

Madison, WI portrait photographer guiding joyful and affectionate couples and families through a fun-filled, carefree photo session experience while capturing moments they will cherish for a lifetime.

© Jennifer DuBois and J.Kellerhuis Photography, 2020. Unauthorized use and/or duplication of this material without express and written permission from this site’s author and/or owner is strictly prohibited. Excerpts and links may be used, provided that full and clear credit is given to Jennifer DuBois and J.Kellerhuis Photography, 2020 with appropriate and specific direction to the original content.